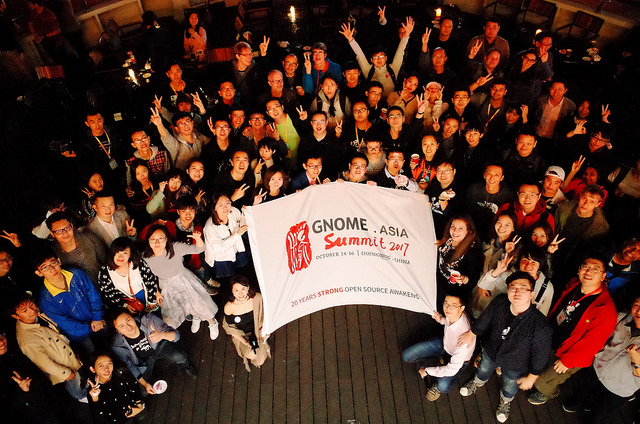 14th October, 2017, the tenth GNOME.Asia Summit started in Chongqing University. This is the first time the summit ever been held in the west of China. As well, this is the 20th year of the birthday of Chongqing municipality and the GNOME Project.

This year, the president of GNOME board of director Nuritzi Sanchez attended the conference. Also, author of Private Home Cuisine for Linux Deming Cai, Core developer of NEO Pengtao Lin, founder of Systemd Lennart Poettering, founder of NW.js Roger Wang and more than a dozen of authorities in open source attended for speeches. 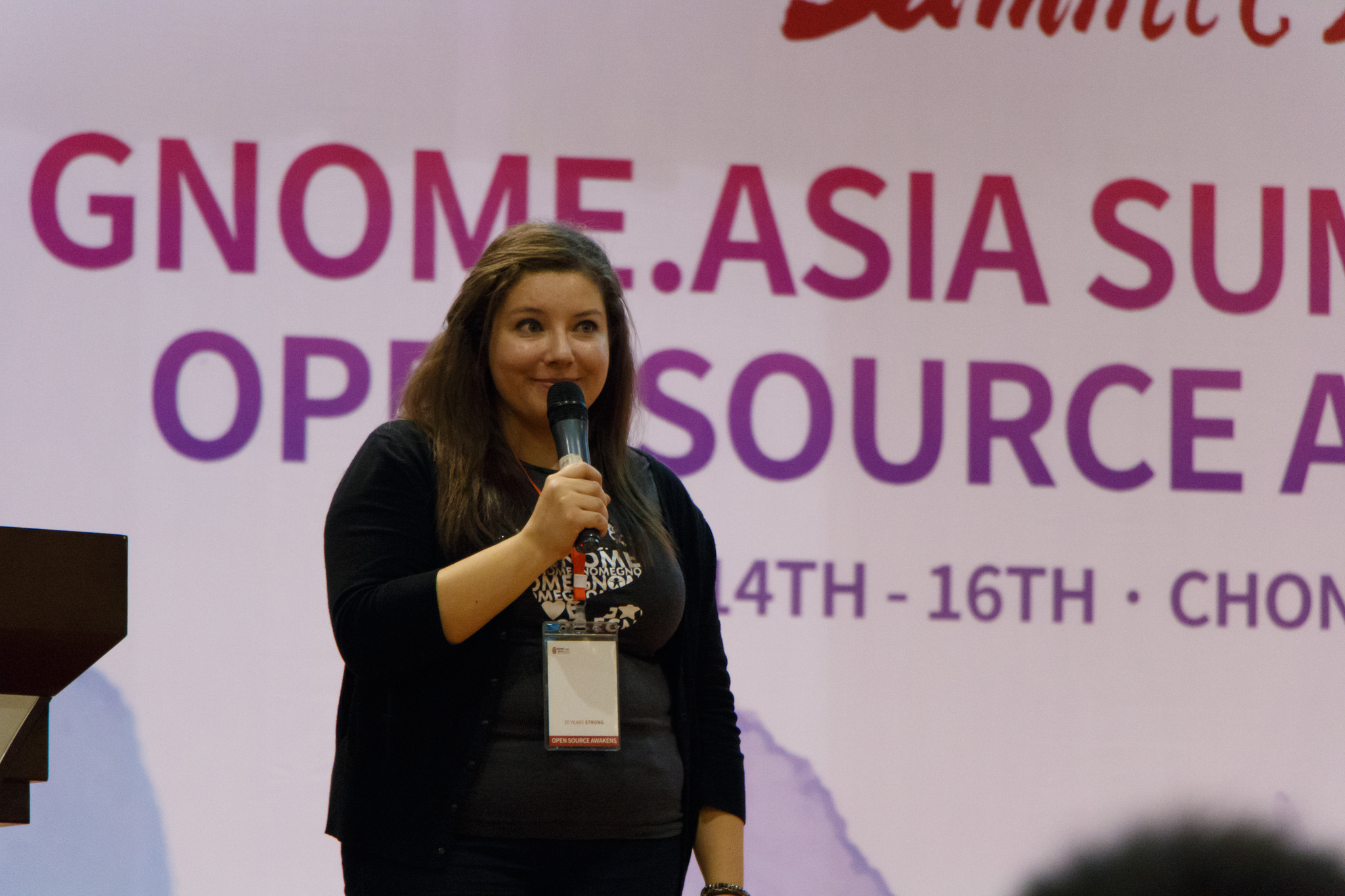 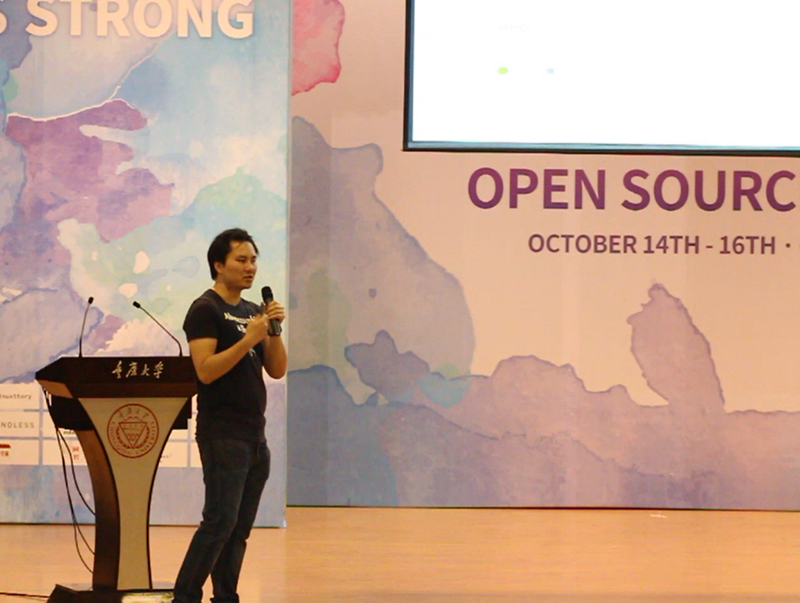 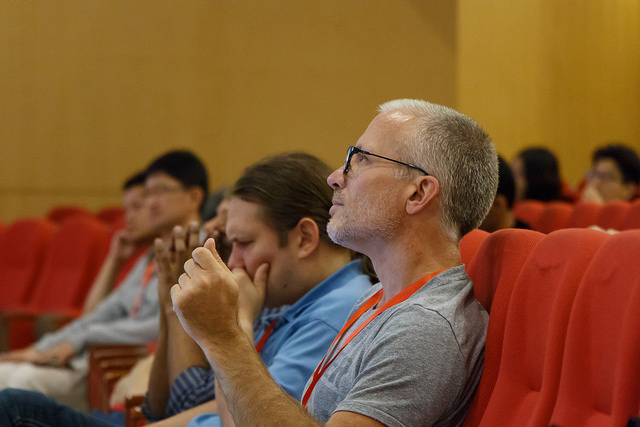 In addition, several distribution communities of open source like Ezgo, Fedora, communities in top universities in China like TUNA of Tsinghua University, all gathered together for this event.

Other than academic exchange, the organizer prepared Chongqing-flavored opening show---- turning opera face, and patisserie for afternoon break. And the event encourage participation for lightning talk which is only 5 minutes each.After the second day of conference, all speakers celebrated the 20th birthday of GNOME on a cruise. 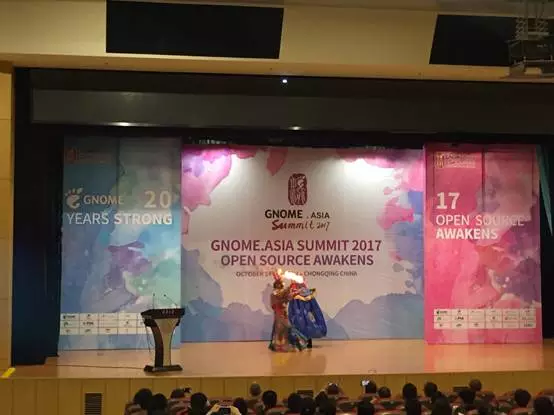 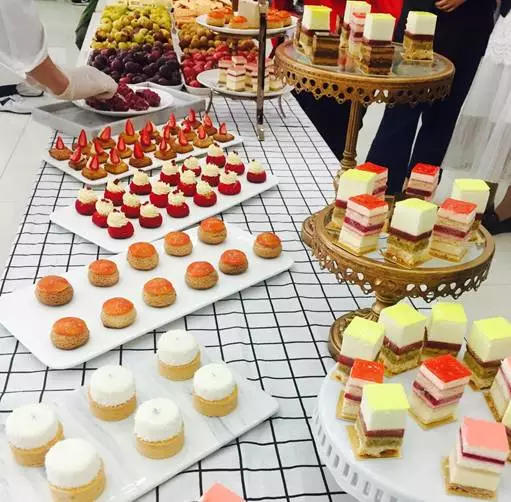 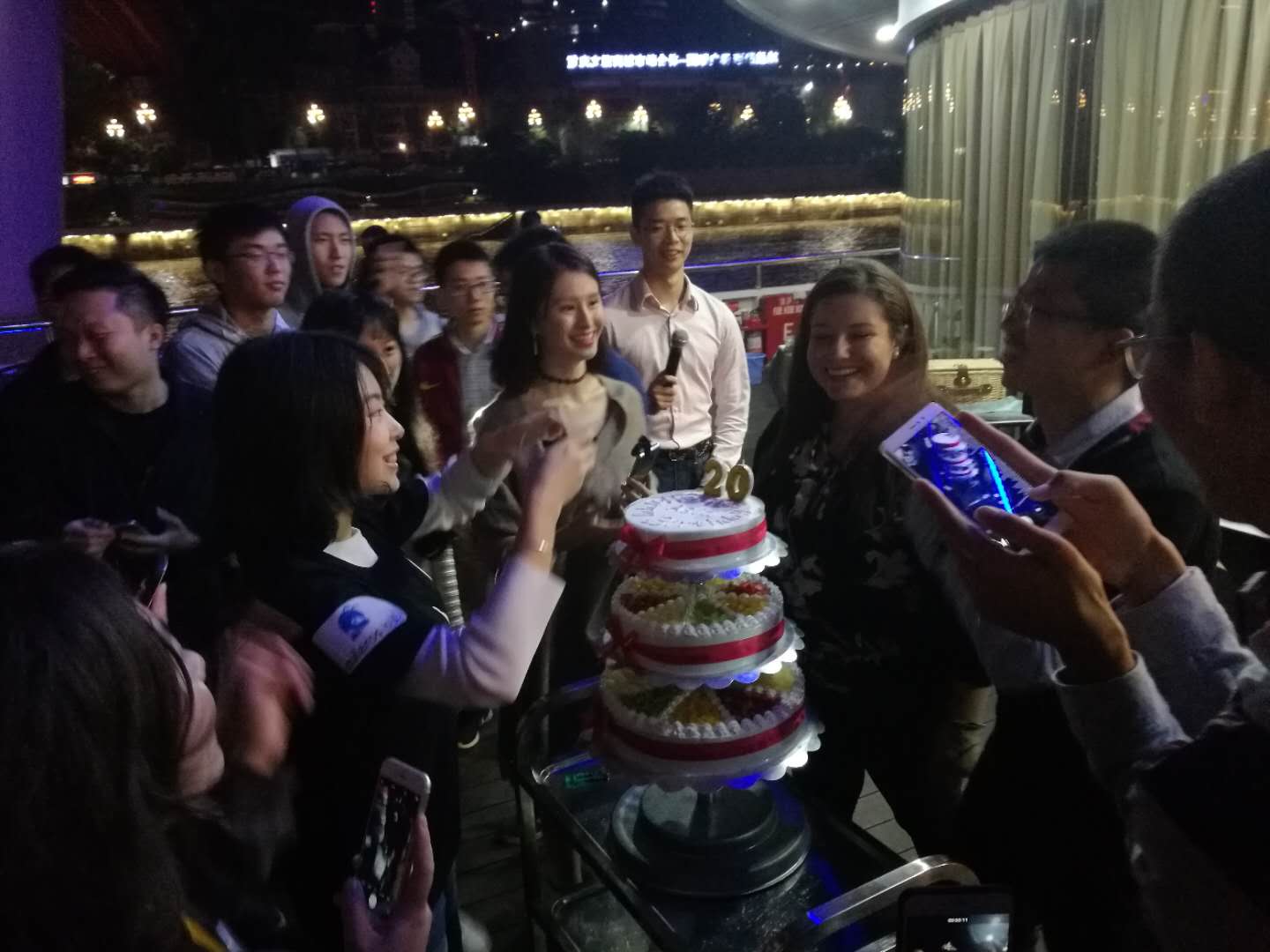 After 7 months of preparation, the summit lasted 3 days and has successfully concluded on 16th of October, 2017, which attracted hundreds of open source lovers throughout the world. 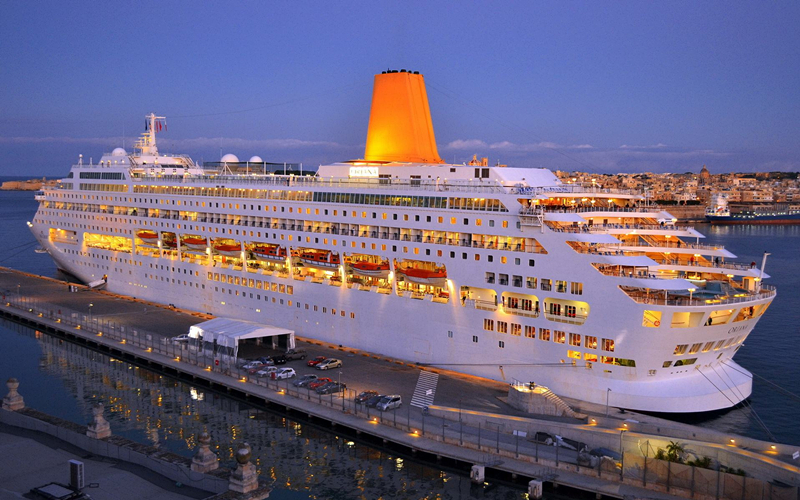 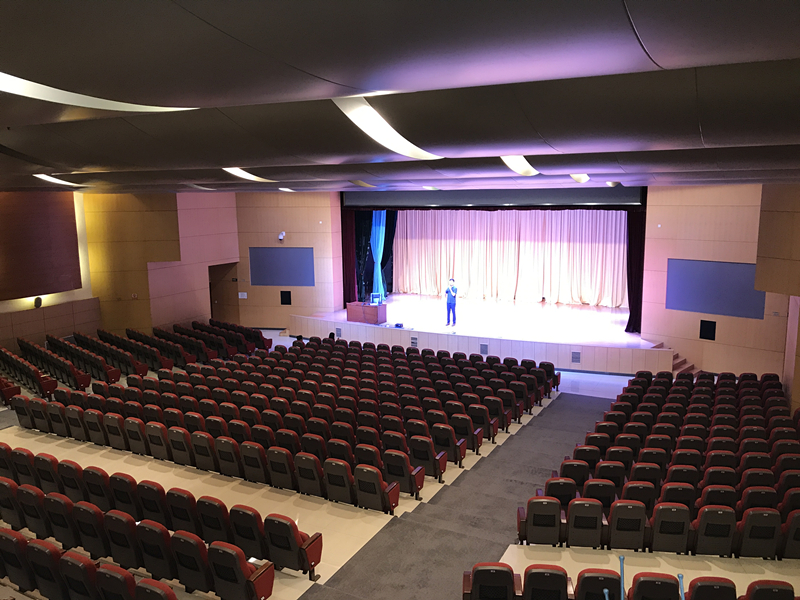 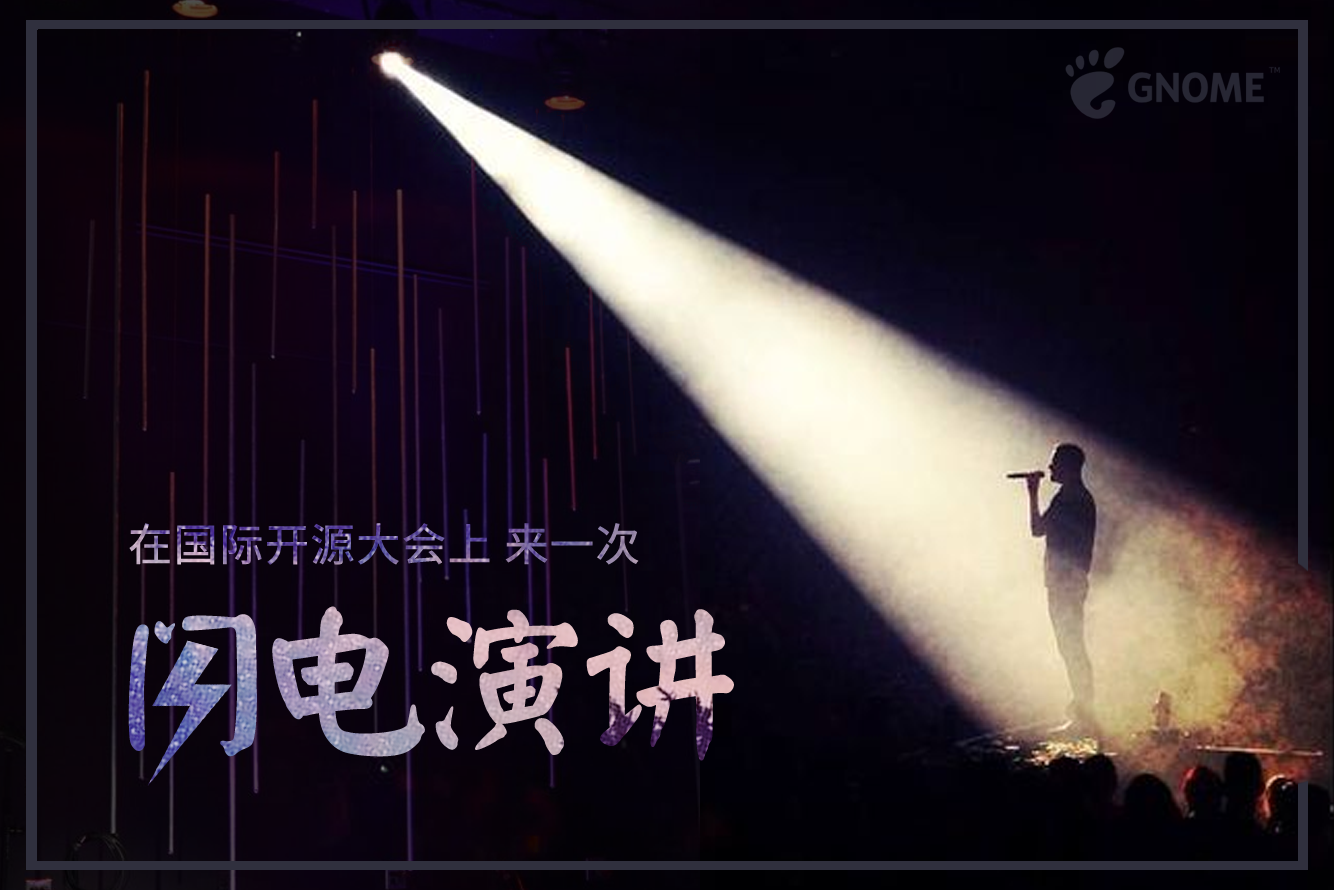 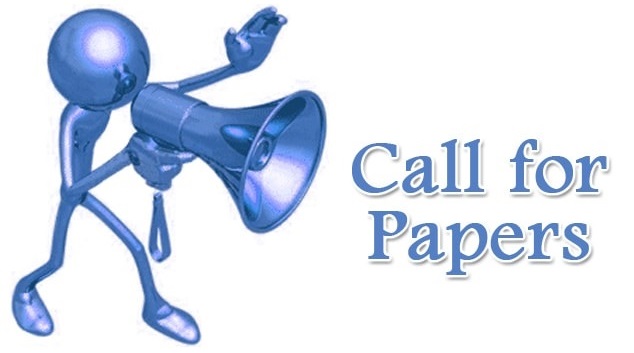 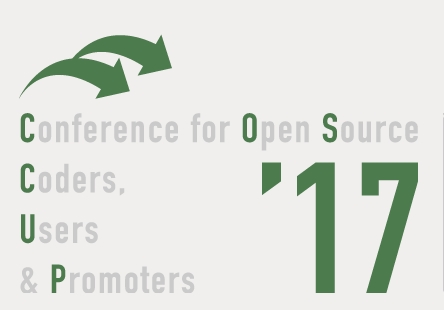